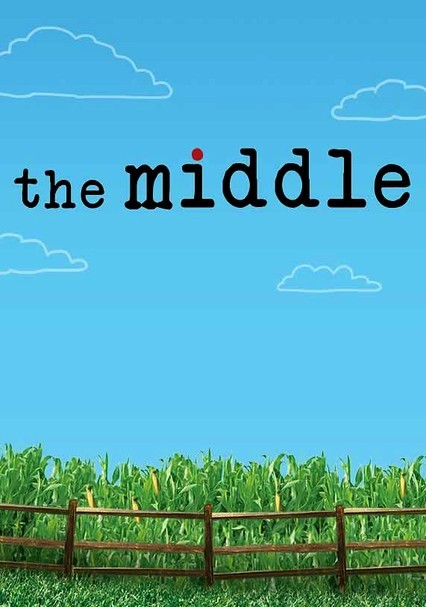 Patricia Heaton stars in this sitcom as Frankie Heck, a middle-aged, middle-class mom who's just trying to hold it together as she raises three kids with her husband (Neil Flynn) in Orson, Ind., smack in the center of America's heartland. Between dealing with teen Axl's (Charlie McDermott) surliness and daughter Sue's (Eden Sher) klutziness, she must also keep a close eye on eccentric 7-year-old Brick's (Atticus Shaffer) active imagination.

In the second season of this ABC sitcom, working mom Frankie Heck (Patricia Heaton) is hitting her stride. But she can't seem to rise out of the metaphorical "middle" of, well, just about everything -- no matter how much she yearns to get on top. They say curiosity killed the cat. But mediocrity never hurt anyone ... or did it? Neil Flynn, Charlie McDermott, Eden Sher and Atticus Shaffer co-star as her ordinary but lovable family.

The kids are growing -- and with them their quirks and quips -- in the fourth season of this domestic sitcom set in the fictional town of Orson, Ind. Meanwhile, harried parents Frankie and Mike continue their hamster-wheel race through work and life.