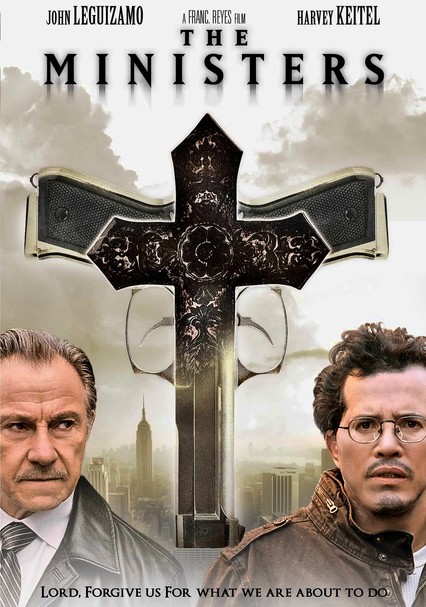 2009 R 1h 29m Blu-ray / DVD
More than a decade ago, a mysterious organization known as the Ministers murdered Celeste's (Florencia Lozano) father. Today, she's a New York City cop -- a job she took simply to avenge her father's death -- and the Ministers have resurfaced. But as Celeste investigates, she's unaware that someone within her inner circle is connected to the group. Harvey Keitel co-stars in this thriller from writer-director Franc. Reyes. John Leguizamo co-stars.