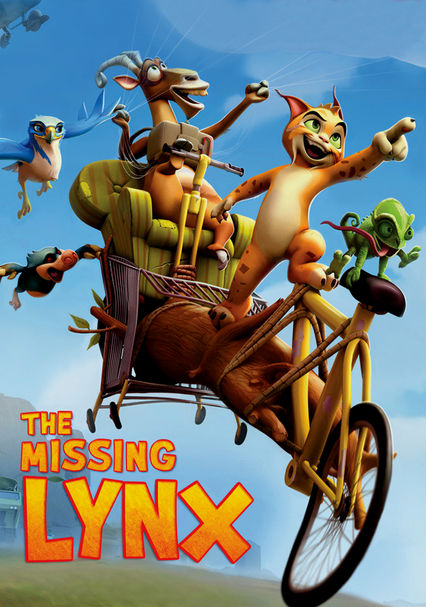 2008 PG 1h 40m DVD
In this animated comedy from Spain, clumsy lynx Felix and his animal pals try to thwart the plans of Noah, a rich man who wants to collect pairs of endangered animals and stow them in a ship where they'll be safe from extinction.

Parents need to know that this animated twist on the Noah's Ark story occasionally veers into potty humor, and the animals fighting each other or the hunters sent to capture them may be a bit much for younger viewers. There's unrelenting action coupled with large doses of slapstick humor. The movie's commentary on endangered species should lead to worthwhile discussions about man's relationship to mother nature and the animals who inhabit the earth.

Cartoonish violence: Chase scenes, falling, punching. Early in the film, a hunter shoots and kills a rhinoceros at point-blank range with a rifle. Rifle shooting is prevalent throughout the film. A wolf and a hunter fight and throw each other around and claw at each other's faces.

While there is no profanity, a human character smears his hand on what he thinks is mud, only to find out it is bat excrement. Birds also "bomb" the windshields of the hunters with their droppings.

Endangered species of all kinds must be protected. Working together and utilizing each individual's strengths, adversities can be overcome.