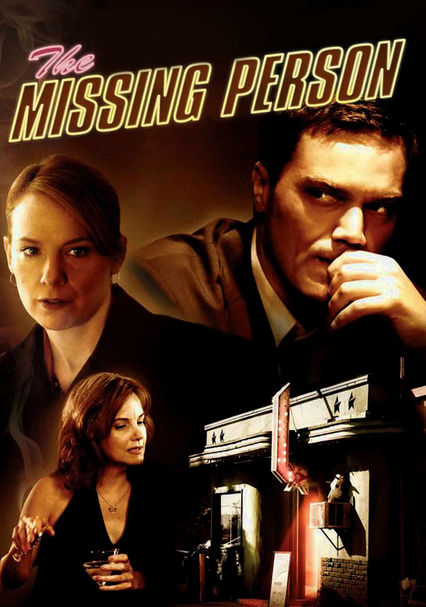 2009 NR 1h 35m DVD
Hired to shadow a mysterious man leaving on a train from Chicago going to Los Angeles, heavy drinking private investigator John Rosow (Michael Shannon) discovers that the stranger is most definitely not who everyone thinks he is. With a large cash reward offered by the man's wife dangling before his eyes, Rosow tangles with his own demons as he decides whether to turn the guy in for the money. Noah Buschel directs this moody film noir.