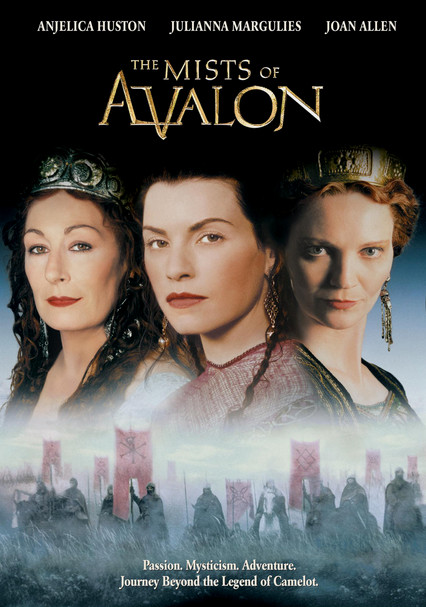 2001 NR 3h 0m DVD
Director Eli Udel's Emmy-winning television miniseries gives King Arthur's Camelot a feminist slant as Avalon high priestess Viviane (Anjelica Huston) and sisters Morgaine (Julianna Margulies) and Morgause (Joan Allen) battle for control of the kingdom. Viviane manipulates her own sister into marrying a king in order to produce an amenable heir, but deceit, magic and human fallibility threaten to destroy both the plan and Avalon itself.