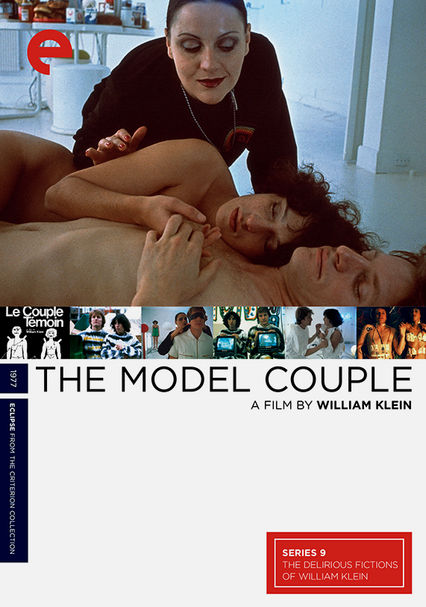 1977 NR 1h 41m DVD
Writer-director William Klein's strident, satirical style is exemplified in three rarely seen films: Who Are You, Polly Maggoo?, Mr. Freedom and The Model Couple. The first feature stars Dorothy McGowan as a model whose beauty threatens the public good; in the second, John Abbey is a pro-America superhero whose methods and idealism are hilariously wrongheaded; and the third finds the U.S. government molding perfect people through consumerism.