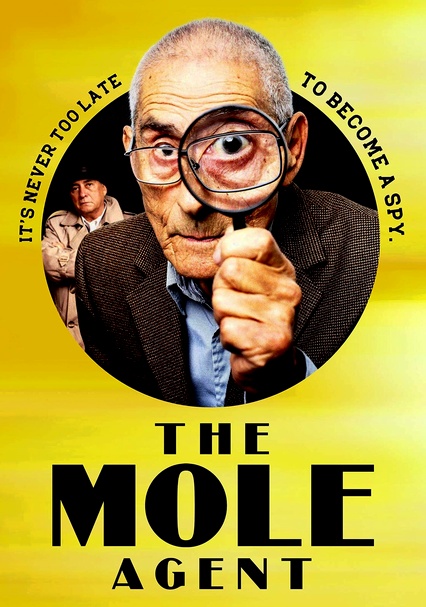 2020 NR 1h 30m Blu-ray / DVD
When 83-year-old Chilean Sergio is sent as an undercover spy to a retirement home to investigate suspected neglect, he learns a deeper lesson on human connection. Through the lens of the hidden camera in his decoy glasses, viewers watch as Sergio struggles to balance his assignment while becoming increasingly involved in the lives of several residents.