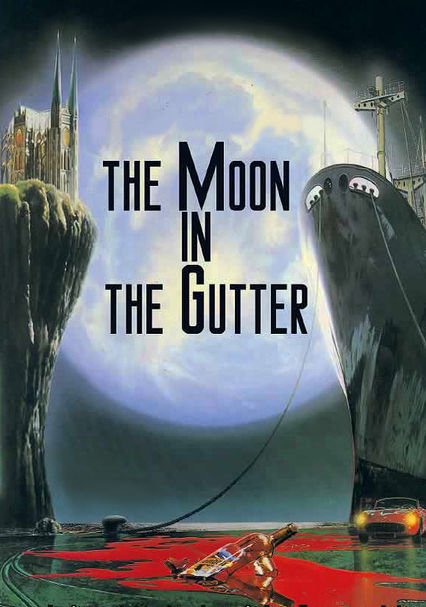 1983 NR 2h 18m DVD
Gérard Depardieu stars as a stevedore named Gerard whose sister slits her throat after being raped. Now, he cannot rest until he finds her attacker. Surrounded by sketchy characters, Gerard doesn't have to look far for suspects.