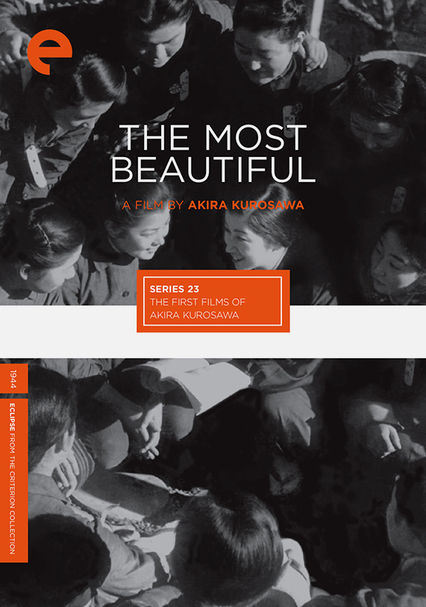 1944 NR 1h 25m DVD
Acclaimed director Akira Kurosawa's World War II drama chronicles the ups and downs of women toiling in Japan's weapons factories. A hard-nosed factory manager (Takashi Shimura) molds his charges into assembly-line robots, their identities consumed by the war effort. Among the dutiful workers are a woman who insists on working with a broken leg and one who secretly suffers from tuberculosis. Yoko Yaguchi and Ichiro Sugai co-star.