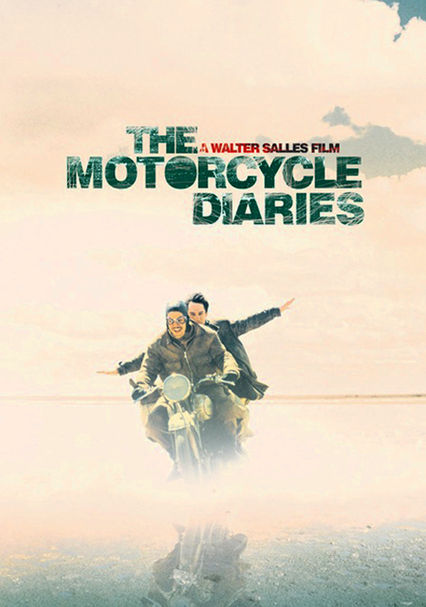 Parents need to know that this movie has some social drinking, strong language, and discussions of a sexual nature. This is a biopic of the early life of future Communist guerilla leader Ernesto "Che" Guevara, but impressionable youths aren't too likely to convert to Marxism solely by watching -- if they're interested at all (unless your kids have a deep interest in the subject already or love polishing up their Spanish-language skills, they probably won't have much interest).

Nothing really shown, but much-discussed (including a heavily-coded negotiation with a prostitute).

None, except for a near-brawl, avoided by the fleeing heroes.