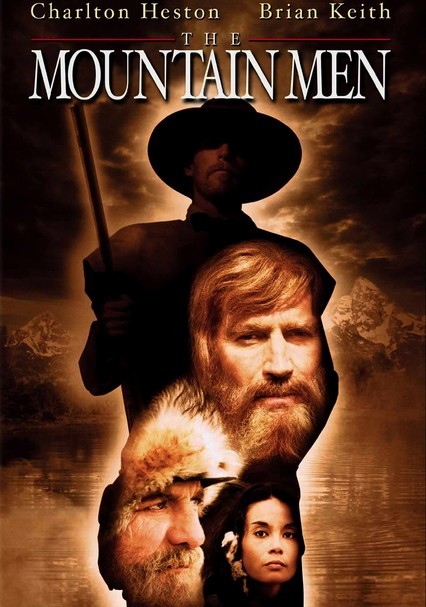 1980 R 1h 40m DVD
Director Richard Lang's adventure-themed tale centers on lust and greed, with grizzled fur trappers Bill Tyler (Charlton Heston) and Henry Frapp (Brian Keith) running from the wrath of a Blackfoot chief named Heavy Eagle (Stephen Macht) and his band of thieves. While defending their horses and supplies, the men of the Rockies attract the attention of Running Moon (Victoria Racimo), which puts them in deadly danger.