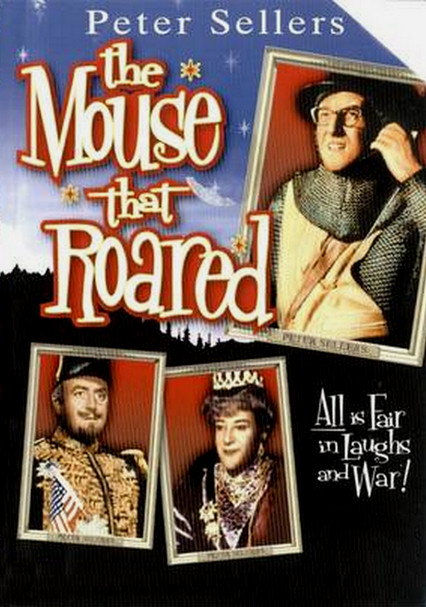 1959 NR 1h 23m DVD
In this adaptation of Leonard Wibberley's satirical novel, the world's smallest country, the Duchy of Grand Fenwick, stays afloat by exporting wine to America. But when California bottles a cheaper version, bankruptcy looms for the tiny Duchy. So, they take matters into their own hands by waging war against America. In a comic tour de force, Peter Sellers plays three separate roles. Jean Seberg co-stars and Jack Arnold directs.