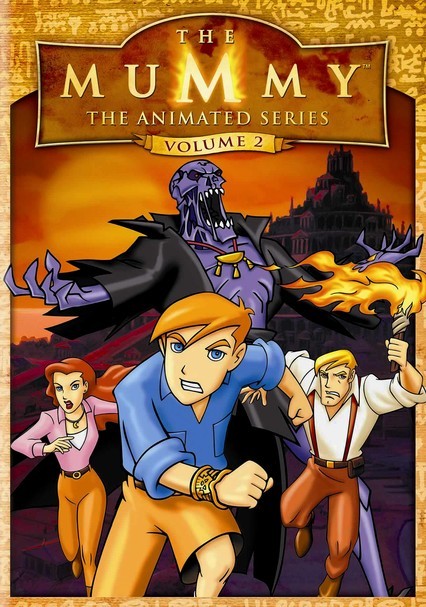 2001 NR 2h 51m DVD
China, Greenland, Egypt and Paris are just some of the amazing settings for these eight episodes of the animated series, which follows the O'Connell family's tireless quest to locate the scrolls that will send the mummy back to its tomb forever. Based on the hit Mummy films, this collection bridges the end of the first season with the beginning of the second and includes a bonus featurette called "Egyptology," stuffed with fun facts about Egypt.