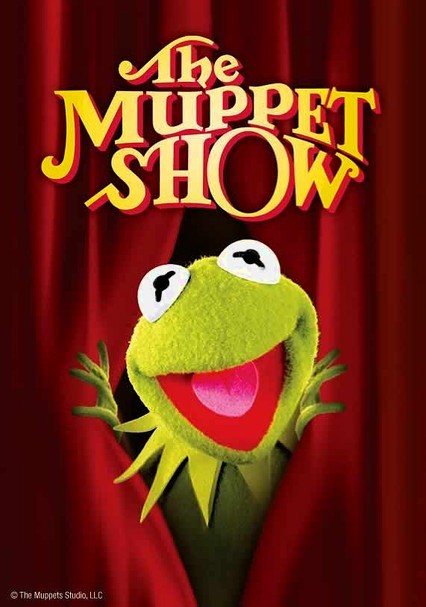 Jim Henson's timeless show-within-a-show family series sticks you behind the scenes of a puppet-produced variety revue that boasts singing animals, dancing monsters and a roster of celebrity guest stars. Splitting his time between managing the show's cast and crew, and dodging the advances of the persistent Miss Piggy, host Kermit the Frog works to put on the "most sensational, inspirational, celebrational, Muppetational" show on television.

All your favorite Muppets -- including Kermit the Frog, Miss Piggy, Fozzie Bear, Gonzo and Beaker -- are back for another season of musical numbers, skits and other variety show antics in the Emmy Award-winning family series. Guest stars include Sylvester Stallone, Gilda Radner, Raquel Welch, Liberace and many others. The critically acclaimed show won a prestigious Peabody Award in this third season.