The Mystery of Lord Lucan 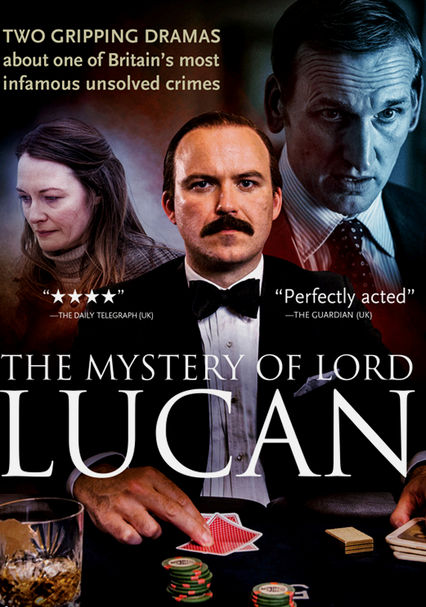 The Mystery of Lord Lucan

2013 NR 2 discs
On a cold night in 1974, the nanny for a privileged London family was brutally murdered. Even more shocking was the prime suspect: John Bingham, the 7th Earl of Lucan, who suddenly vanished into thin air. Decades later, the scandalous true story of Lord Lucan remains among Britain's most baffling unsolved mysteries.