The Mystical Adventures of Billy Owens 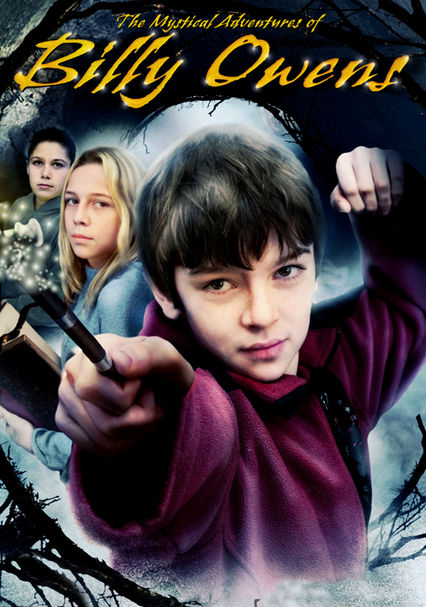 The Mystical Adventures of Billy Owens

Parents need to know that this tedious and confusing attempt at making a Harry Potter-type film features some bullying and mild insults. There are also some interactions between kids and a troll and a giant sword-wielding skeleton that might be scary to younger viewers, though the animation quality makes suspending disbelief difficult.

Some scary skeletons and a troll that might be frightening for younger viewers, though the computer animation is so poorly done that it's clearly pretend. Some instances of a bully pushing and shoving Billy and his friends. In one scene Billy is urged to "kill" a mystical creature who is threatening him and his friends.

No profanity, but a bully character often calls Billy and his friends names like "loser," "geek," and "punk."

Characters work together to stand up to a bully, to fight a giant skeleton, and to solve the mystery of various goings-on in their town, living up to one mother's maxim: "Friendship is the strongest bond."