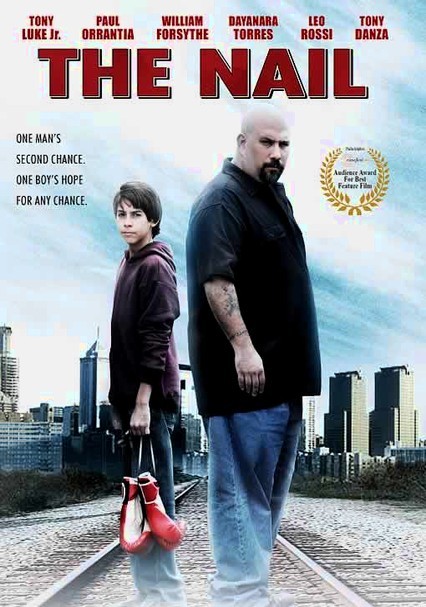 2009 R 1h 30m DVD
Struggling to get back into life after serving eight years in prison as a result of an accident, Joey Nardone (Tony Luke Jr.) takes a job at his old gym, but it's in fighting for someone else's future that the ex-boxer/ex-con begins to believe in his own. When Nardone takes a scrawny 14-year-old bully target named Jesus (Paul Orrantia) under his wing, both teacher and pupil blossom in this drama co-starring William Forsythe and Tony Danza.