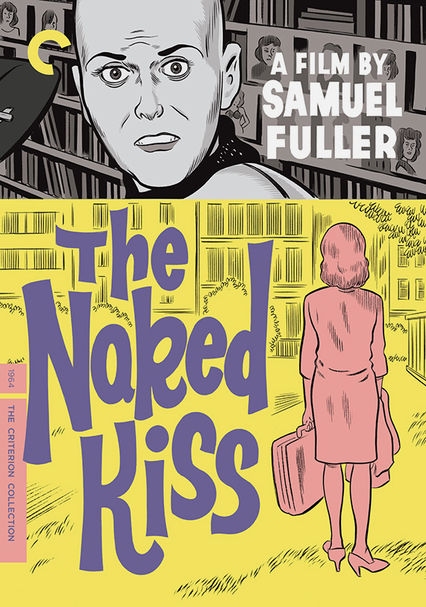 1964 NR 1h 30m DVD
Looking to start a new life, a prostitute named Kelly (Constance Towers) moves to a small town but finds the residents' wholesome facades to be deceiving. Even the sheriff (Anthony Eisley) and Kelly's handsome new fiancé (Michael Dante) have something to hide. Despite its B-movie feel, this over-the-top drama from influential director Samuel Fuller (The Big Red One) serves as a pointed critique of small-town hypocrisy and the exploitation of women.