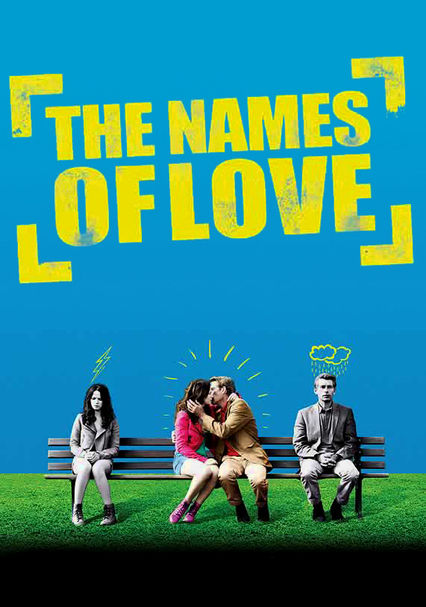 2010 R 1h 42m DVD
This politically infused comedy follows the crusade of Baya, a left-wing femme fatale who seeks to rescue right-wing men from their conservative values by taking them on as lovers -- until she meets a man whose beliefs are as firmly set as her own.