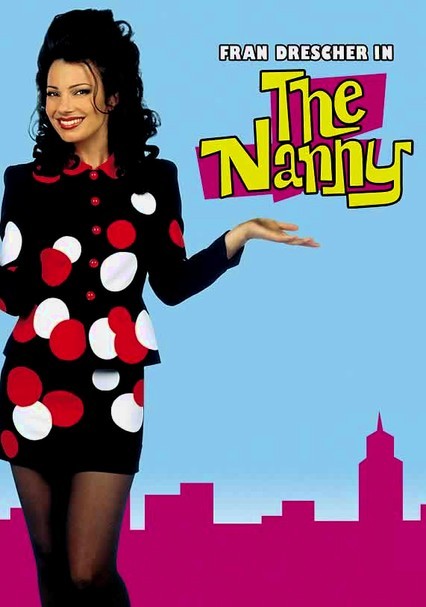 1993 NR 2 seasons
Her hair may be too high, her skirts too short and her laugh too shrill, but Fran Fine is exactly the nanny needed by wealthy Broadway producer Maxwell Sheffield and his three frisky children: Maggie, Brighton and Grace.