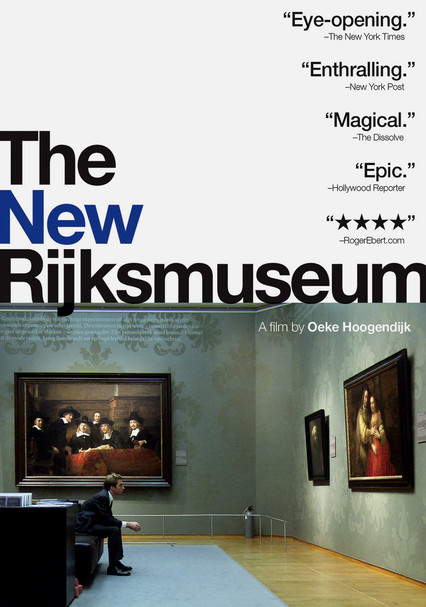 2013 NR 2h 11m DVD
Ambitious plans for the renovation of Amsterdam's Rijksmuseum beginning in 2004 met with an array of opposing forces, including local government. This documentary describes the many visions for the new museum as well as the ultimate compromise.