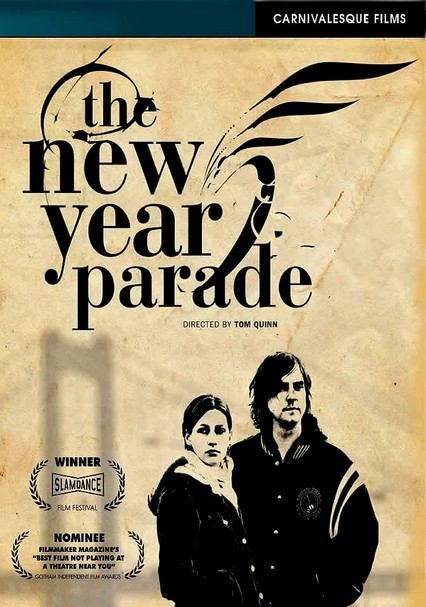 2008 NR 1h 25m DVD
Siblings Jack (Greg Lyons) and Kat (Jennifer Welsh) struggle to deal with their parents' first year of separation. A member of his father's (Andrew Conway) string band, Jack tries to mediate between his parents while dealing with his own relationship, and Kat becomes increasingly isolated. Featuring nonprofessional actors and real marching band members, this Philadelphia film takes a close look at divorce's effect on family life.