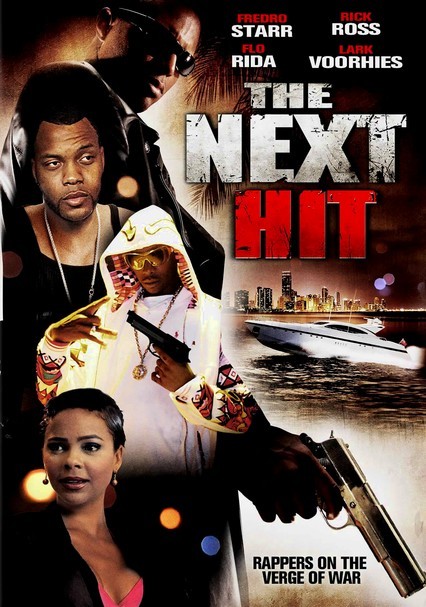 2008 R 1h 38m DVD
Hip-hop can be a dangerous game -- particularly if a record company decides to boost sales by putting out a murder contract on its biggest star. Unfortunately for rapper Rod (Fredro Starr) and his girlfriend (Lark Voorhies), they're stuck in the middle of it. The cutthroat music industry shenanigans begin in the flashy world of Miami's South Beach and continue until a war is ignited between the nation's major hip-hop empires.