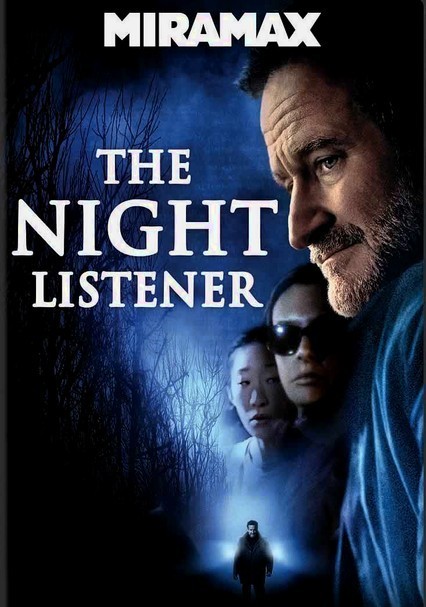 2006 R 1h 21m DVD
Writer and radio host Gabriel Noone receives a manuscript from a troubled young fan. Despite his friends' warnings, the fragile Gabriel develops an unsettling relationship with the boy and his blind guardian.

Parents need to know that the movie is not for kids. It alludes to a child's sexual abuse in language and impressionistic, somewhat hectic visuals. Characters talk explicitly about sex (specifically, gay sexual activity and desire). An unhappy writer misses his boyfriend, then develops a friendship with a boy he never meets. Characters lie to one another, sometimes maliciously, sometimes out of seeming illness. A couple of arguments end in minor violence (pushing and shoving). Characters are depressed, physically ill, and mean to one another. Characters smoke cigarettes and drink.

During escape from authorities, Gabriel hurts his leg in a stairwell; during struggle, woman pulls man into street with her, hoping both will be hit by truck.

Writer questions his own use of other people's lives; character appears to lie about the existence of a little boy.