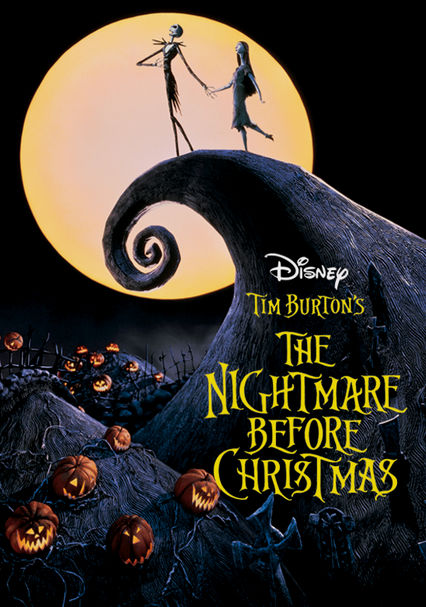 Parents need to know that this offbeat, stop motion-animated movie is one of the great family films for all ages. That said, it does have scary Halloween creatures in it -- characters take off their own heads and limbs, and there are skeletons, nasty toys, and a creepy villain named Oogie Boogie. A Christmas tree even burns up. Some little kids who aren't old enough to distinguish this fantasy from the goings on at Halloween (or those prone to nightmares) might steer clear, although you can always hit pause and talk about what's scaring them. The special 3D version is identical in content and storyline to the original, but the enhanced visuals may add marginal spookiness and could further blur the line between fantasy and reality for some younger kids.

Characters take off their own heads and limbs.

Jack Skellington wants to take over Christmas, but he learns the lesson that the grass isn't always greener. The movie advocates thinking before you act and being grateful for what you have.