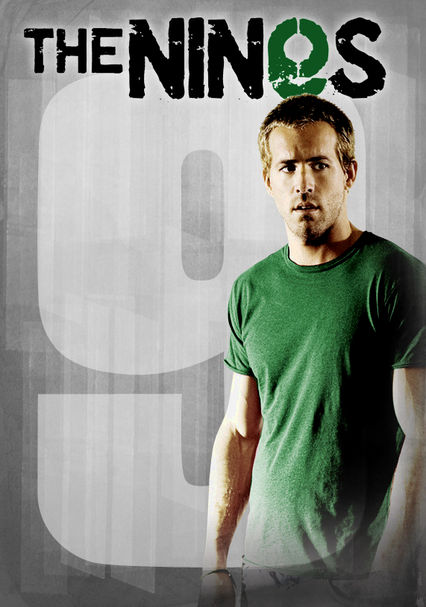 2007 R 1h 39m DVD
Three stories converge in this indie thriller. In "The Prisoner," an actor is under house arrest; in "Reality Television," a TV producer struggles to launch a new series; and in "Knowing," a video-game designer seeks help for his stranded family.

Parents need to know that although this confusing indie sci-fi/thriller may attract teens thanks to heartthrob lead Ryan Reynolds and Gilmore Girls alum Melissa McCarthy, viewers of all ages could end up more befuddled than entertained. It tackles mature themes -- sex, drugs, God, the universe -- and includes an underlying current of violence (one character is murdered). The main character goes on a massive drugs-and-drink fueled bender, and the dialogue is littered with expletives ("s--t," "f--k").

A married woman comes on to, then later fools around with, her next-door neighbor (they remain clothed); there are lots of come-ons in their dialogue. A married couple kisses.

A man slaps a woman, who berates him loudly in public; people argue (no hitting); a woman poisons a stranger so she can murder him.

Infidelity, extreme drug use, drunk driving, and more. Plus, people act in underhanded ways, including betraying friends and co-workers.

Billboards for the "show" that Gary, the TV actor, stars in; shots of network logos at the upfronts that Gavin attends.

The film starts with an actor on a substance-fueled bender. It winds down from there, though the final segment includes the criminal use of a tranquilizer.