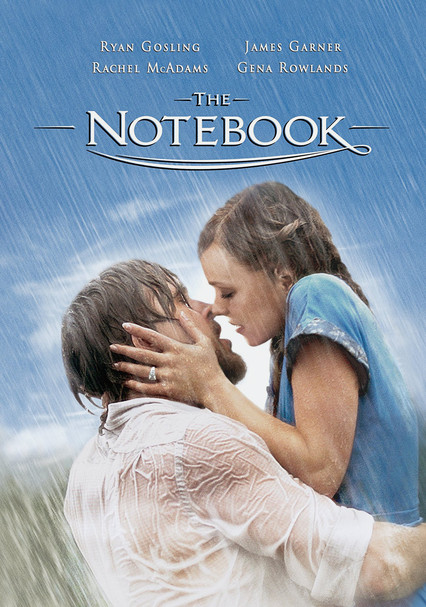 RomanceRomantic DramasTearjerkersDramas Based on Bestsellers