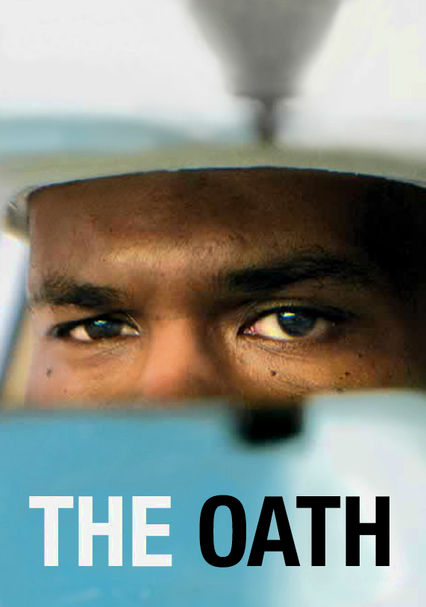 2010 NR 1h 36m DVD
Oscar-nominated director Laura Poitras's documentary tells of two men whose fateful meeting in 1996 led them on a journey that would include Osama bin Laden, the horrific events of 9/11, Guantanamo Bay and a brush with the U.S. Supreme Court.