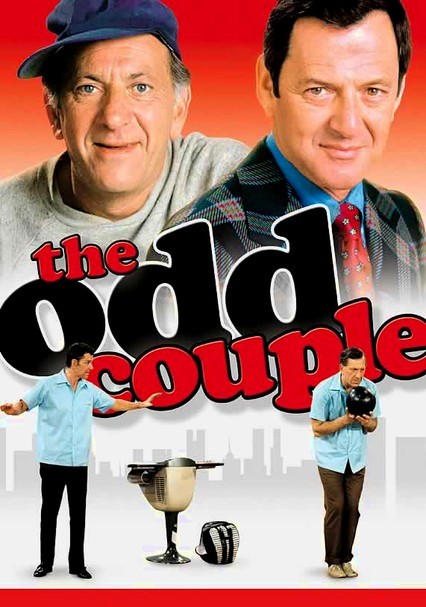 Fussy Felix Unger (Tony Randall) and slovenly Oscar Madison (Jack Klugman) survive another year of getting on each other's nerves in the second season of the hit sitcom based on Neil Simon's play. This season's highlights include a visit from Oscar's pregnant niece, Oscar's attacks on Felix while sleepwalking and the sudden arrival of a greyhound in the apartment. Pat Morita, Joan Van Ark and David Steinberg are among this year's guest stars.

In this vintage sitcom's fourth season, polar opposites Oscar (Jack Klugman) and Felix (Tony Randall) continue to lock horns while trying to live together. Standout episodes include Felix falling for a woman married to a professional football player (guest Alex Karras) and Oscar winning a new car in a radio contest. Flashback installments show viewers how Felix and his wife ended up in divorce court and how Oscar decided to marry Blanche.