The Official Review of the 2007 FIA Formula One Championship 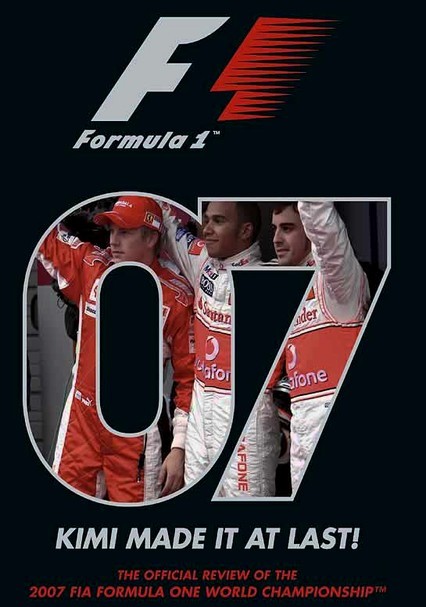 The Official Review of the 2007 FIA Formula One Championship

2007 NR 1h 50m DVD
Shift into high gear with this thrilling look at the entire 2007 FIA Formula One season. Follow all of the action, including drivers on new teams, rookies finding success and the season's amazing final race, which determined who would be champion. Special on-board cameras put you in the driver's seat with some of the world's top racers, such as Kimi Raikkonen, Lewis Hamilton and Fernando Alonso.