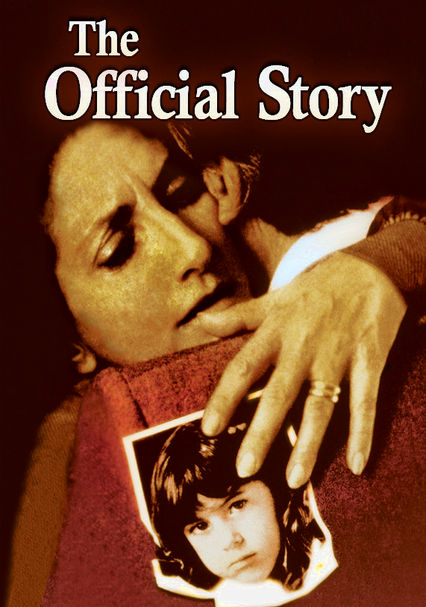 1985 NR 1h 50m DVD
Argentinean schoolteacher Alicia (Norma Aleandro) is forced to question her government's official story of the "Dirty War" of the 1970s when she suspects that her adopted daughter, Gaby, may be the child of a murdered political prisoner. But her quest for truth takes a heavy toll on her relationship with her conservative husband (Héctor Alterio). This wrenching historical drama won the Oscar for Best Foreign Language Film in 1986.