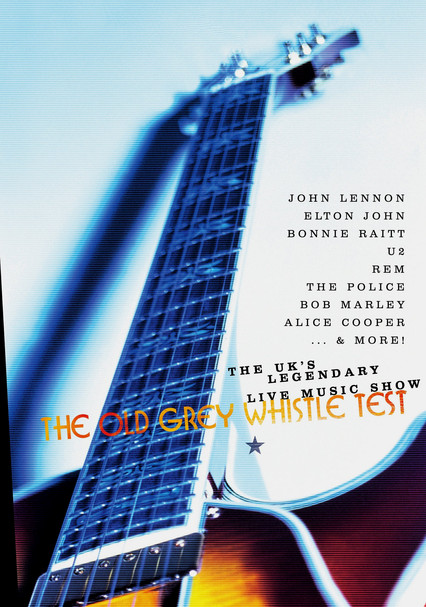 1971 NR 3h 10m DVD
In the 16 years that "The Old Grey Whistle Test" was on the air (during the 1970s and '80s), the show served as the ultimate arbiter of pop music, bringing viewers rarely seen performances by some of the industry's best. This compilation features a young Elton John singing "Tiny Dancer"; Bill Withers crooning "Ain't No Sunshine"; Lynyrd Skynyrd delivering "Freebird"; and Tom Petty and the Heartbreakers playing "American Girl."