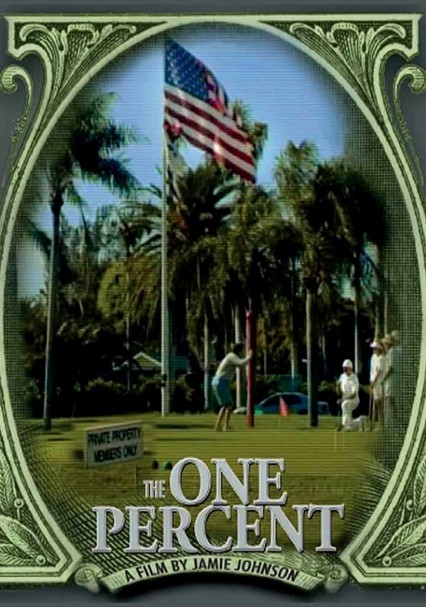 2006 NR 1h 16m DVD
In this eye-opening documentary, filmmaker Jamie Johnson examines the gap that exists between America's poor and the 1 percent of the population that controls half the country's wealth. Johnson, himself an heir to the Johnson & Johnson fortune, interviews Milton Friedman, Bill Gates Sr., Steve Forbes and other wealthy men, revealing the enormous social and political effect financial disparity has on America's current state.