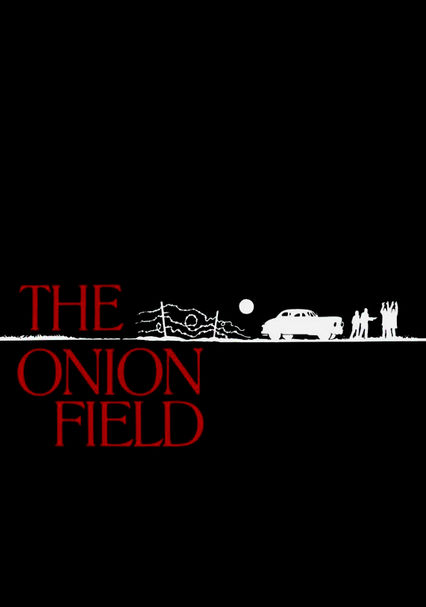 1979 R 2h 6m DVD
From a real life American tragedy, this tale of thoughtless brutality, cold-blooded murder and hard won justice in this prowling, gripping, disturbing movie. LAPD officers Karl Hettinger (Savage) and Ian Campbell (Ted Danson) pull over a vehicle for making an illegal U-turn and find themselves held at gunpoint by two seasoned armed robbers. Forced to give up their guns and drive to a deserted road, both officers face the horror of becoming victims in a mob-style execution... but only one is able to escape into the bleak darkness of an onion field.