The Orchestra of Piazza Vittorio 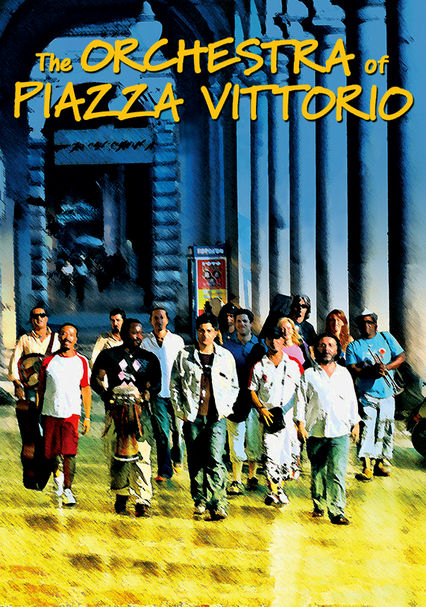 The Orchestra of Piazza Vittorio

2006 NR 1h 33m DVD
After rounding up musicians from a thriving immigrant neighborhood in Rome to create the eclectic Orchestra di Piazza Vittorio, filmmaker Agostino Ferrente captured their heartwarming individual stories in this captivating documentary. The film reveals that, for many members of the group -- which is made up of Muslims, Jews, Christians, Hindus and atheists from 11 countries -- making music is as second nature as breathing.