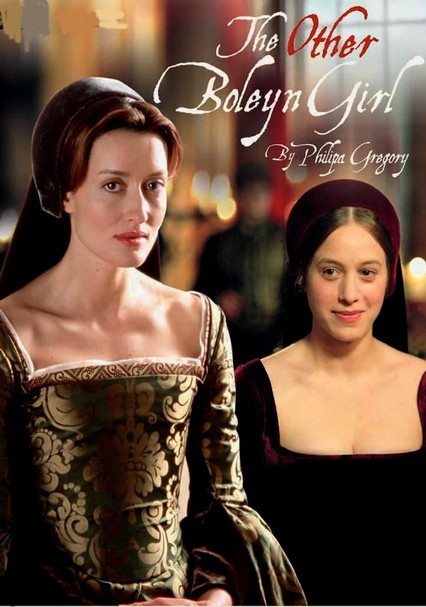 2003 NR 1h 30m DVD
This largely improvised production imagines the rivalry between two sisters vying for a spot beside King Henry VIII. Henry takes Mary as his mistress, but soon casts her aside in favor of Anne, who struggles to produce a male heir to the throne.