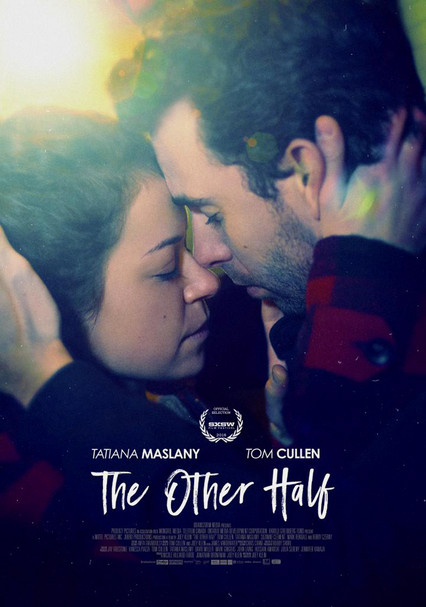 2017 NR 1h 43m DVD
Five years after his brother's disappearance, Nickie remains despondent until he meets the bubbly Emily, who suffers from bipolar syndrome. The two quickly form an intense bond, but as they try to build a relationship, Emily's inner demons re-emerge.