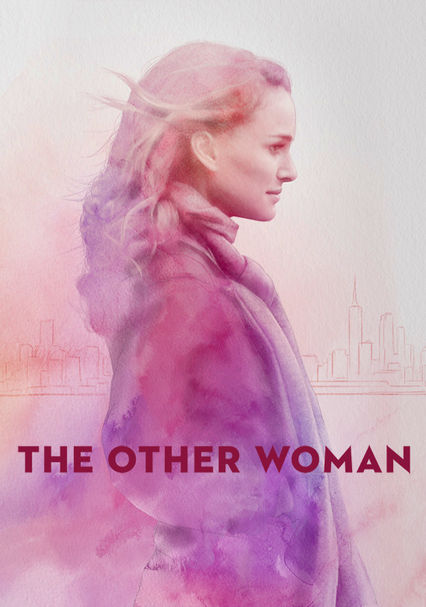 Parents need to know that while this family drama is earnest and well-meaning, the story about a man who leaves his wife for another woman (Natalie Portman) and then tries to create a family with his son and the new wife after tragedy strikes isn't age appropriate for tweens or younger teens. It addresses subjects -- including miscarriage, infidelity, and animosity between a stepparent and her stepchild -- that are too heavy for younger viewers. There are also a few sexual situations (though no nudity), plus swearing (sometimes in front of a child) and drinking.

A married man has an affair with a colleague. They're shown kissing in bed without their shirts on (but breasts are not visible).

Parents argue in front of their child.

Family relationships are fraught with tension and conflict, and issues that have been dormant for years can suddenly reappear. People are often careless with each other, and bad choices can have a long-lasting impact.

Adult colleagues drink champagne and wine at a work event. A man drinks beer while relaxing at home.