The Outer Limits: The Original Series 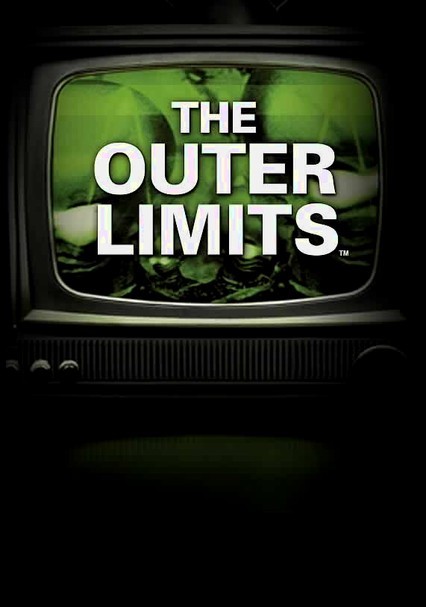 The Outer Limits: The Original Series

1963 TV-PG 0 seasons
"There is nothing wrong with your television set," says Control Voice (Vic Perrin) in the opening to this cult 1960s sci-fi anthology program produced by Leslie Stevens and Joseph Stefano, which propels viewers into portals of the unknown. Robert Duvall, Martin Landau and Howard Caine are among the stars appearing in episodes that touch on mind-control experiments, aliens, mutant insects and more. Some of the aliens later appeared in "Star Trek."

Parents need to know that a major theme throughout this sci-fi anthology series is questioning -- and subverting -- authority. Though there's little violence, many episodes deal with both characters in power who are trying to manipulate others in order to retain control and those who are trying to convince others to reject the status quo. Though there's wisdom in teaching kids to ask critical questions about big issues, it's also important to help them realize that this is best done carefully and thoughtfully.

Though there are often romantic encounters, there's no nudity or explicit sexuality.

Some episodes have fight scenes, ranging from fist fights to blaster battles to wartime combat, but the action is generally pretty tame.

Many episodes of this anthology series center on characters who must defy the authorities to achieve some important goal. Often this requires convincing another, sympathetic character that the authorities have made a major mistake or are involved in some big deception.