The Outlaw and His Wife / Victor Sjostrom 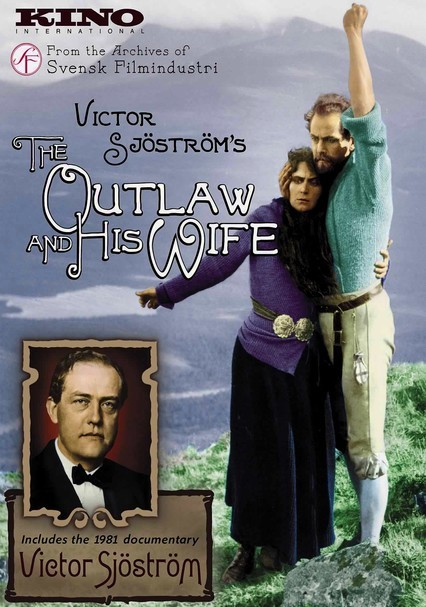 The Outlaw and His Wife / Victor Sjostrom

1918 NR 2h 15m DVD
This double feature includes a 1918 silent film directed by and starring Victor Sjöström, as well as Gösta Werner's 1981 documentary about the pioneering Swedish filmmaker and actor. In The Outlaw and His Wife, Sjöström plays Berg-Ejvind, a drifter with a shadowy past who falls in love with a widow named Halla (Edith Erastoff). The accompanying documentary, featuring commentary by Ingmar Bergman, explores Sjöström's life and work.