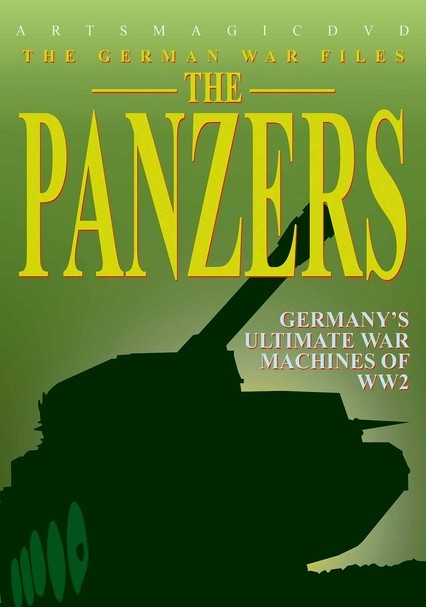 2007 NR 6 discs
Tank enthusiasts will appreciate this complete look at the German Wehrmacht's array of armored fighting vehicles, including the Panzer and Tiger tanks that left a path of destruction throughout Europe, Russia and the Middle East during World War II. Featuring archival footage captured by German combat camera crews, each segment looks at the finely designed vehicles that were so instrumental in the bloody blitzkrieg campaigns.