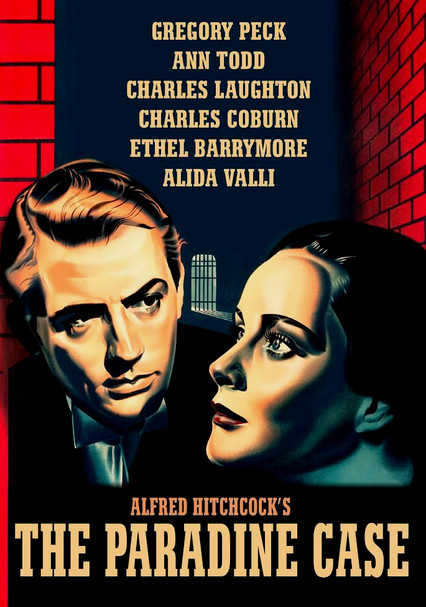 1947 NR 1h 54m DVD
Gregory Peck stars as London barrister Anthony Keane, who falls in love with Maddalena Paradine (Allda Valli) -- the alluring client he's representing in a murder case. Though Keane believes she's innocent, he's facing a hostile judge (Charles Laughton). There's also the tough prosecutor (Leo G. Carroll). By letting his feelings get in the way, Keane may implicate himself in the crime when he tries to pin the rap on her valet (Louis Jourdan).