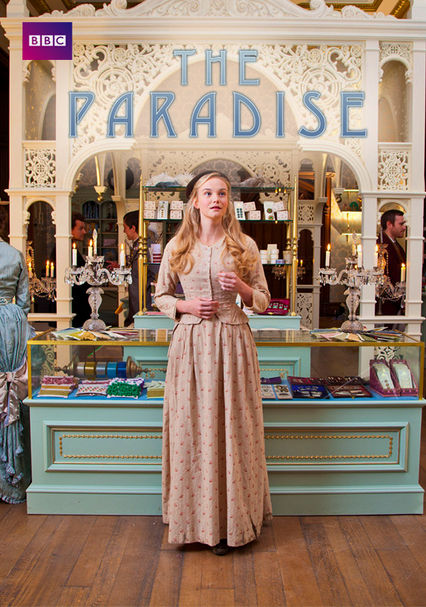 2012 NR 2 seasons
In 1870s England, small-town girl Denise Lovett moves to the city to find work with her shopkeeper uncle. But when she learns he isn't hiring, she takes a job at The Paradise -- the nation's first-ever department store.

Young Denise Lovett gets a golden chance to better her circumstances when she's hired to work at The Paradise, Britain's first department store. This earnest period drama set in the 1870s records Denise's steady progress upward in her new world.

Following the smart, ambitious and big-hearted Denise Lovett, this series begins a year after the dramatic events that saw Moray declare his love for Denise and lose The Paradise after breaking off his engagement to Katherine Glendenning.