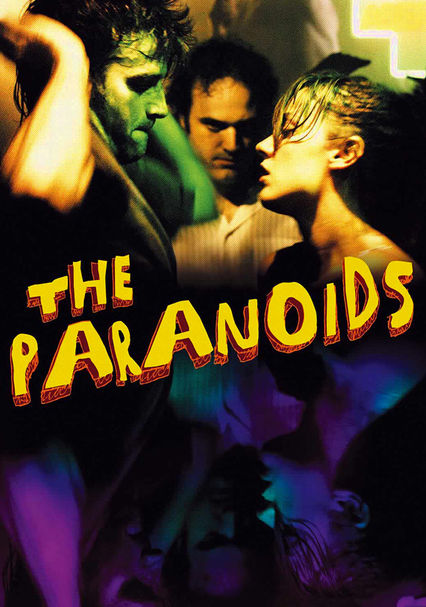 2008 NR 1h 41m DVD
Luciano (Daniel Hendler) is devastated to learn that his friend, Manuel (Walter Jakob), is creating a television series featuring an uncomfortably familiar character named Luciano. But life changes for the narcoleptic hypochondriac when he gets a houseguest: Manuel's girlfriend (Jazmín Stuart). Set in Argentina, director Gabriel Medina's comedy follows Luciano as he reveals his softer side to his beautiful boarder.