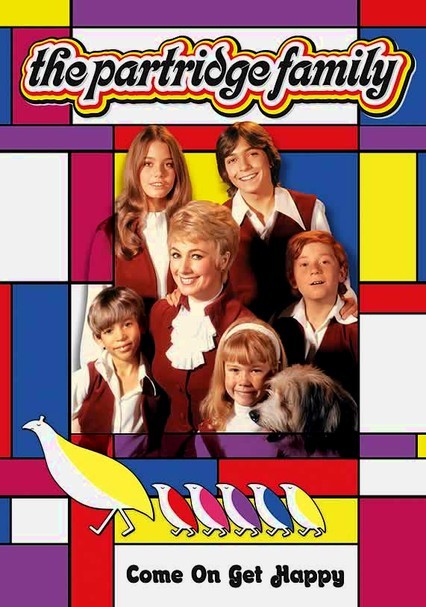 The musical family with the grooviest tour bus returns for a third season of the popular 1970s-era sitcom that captures the exploits of charming widow Shirley Partridge (Shirley Jones) and her five talented children. Among the highlights of this season are Keith (David Cassidy) getting a shot at movie stardom when he's offered the lead in a big Hollywood movie, and Laurie (Susan Dey) defending her good name against bogus theft allegations.

The musical family is dismayed to learn their new neighbor dislikes rock, Danny discovers a hidden talent when he joins a baseball team and Keith tries his hand at classical music in the fourth season of this television comedy. The Partridges also take an exciting cruise to Acapulco and plan a surprise birthday party for their manager, Reuben, while an important diplomat woos Shirley, and Keith tries to juggle a stream of new girlfriends.