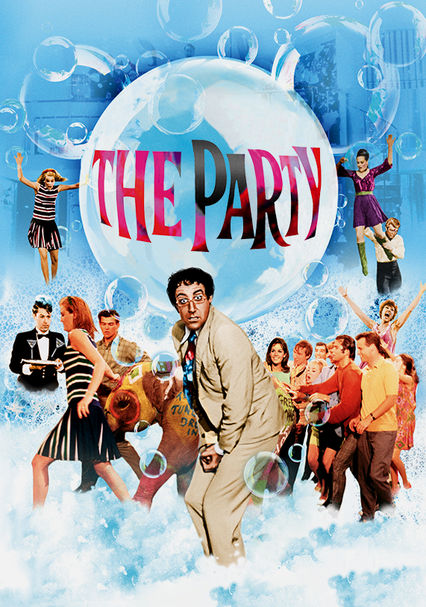 1968 NR 1h 39m DVD
An Indian would-be actor named Hrundi (Peter Sellers) ruins an entire shooting day on an epic period film in which he's cast as an extra. But instead of being fired from the movie, Hrundi is accidentally invited to a major Hollywood party thrown by the studio chief. Sight gags, misunderstandings and accidental destruction soon follow. Sellers's frequent collaborator Blake Edwards writes and directs this film.