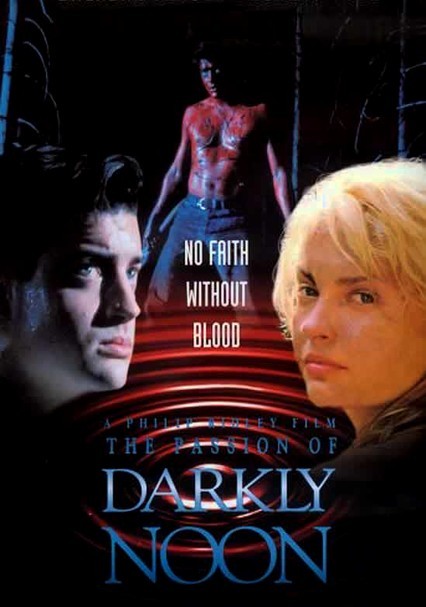 1995 NR 1h 41m DVD
After the death of his strictly religious parents, forlorn young Darkly gets lost in the woods. Finding safety in the house of Callie and Clay, two lovers who live in the forest, he develops an obsession with Callie as she nurses him back to health. When Clay returns home and Darkly sees the two lovers kiss, it is too much for him. Darkly's descent into madness has begun.