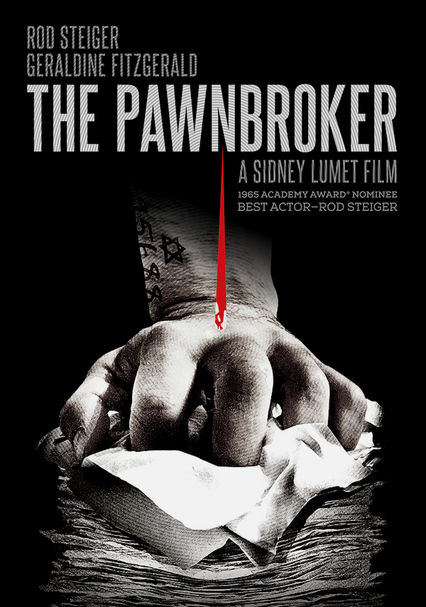 1965 UR 1h 51m DVD
Rod Steiger stars as Sol Nazerman, a Jewish pawnbroker and Holocaust survivor embittered and broken by his experience. Sol becomes increasingly removed from his friends and his business in Harlem, which has attracted the attention of a mobster. Can Sol turn around his life and his shop? Steiger won Best Actor honors at the 1964 Berlin International Film Festival and the 1965 BAFTAs for his role this Oscar-nominated drama directed by Sidney Lumet.