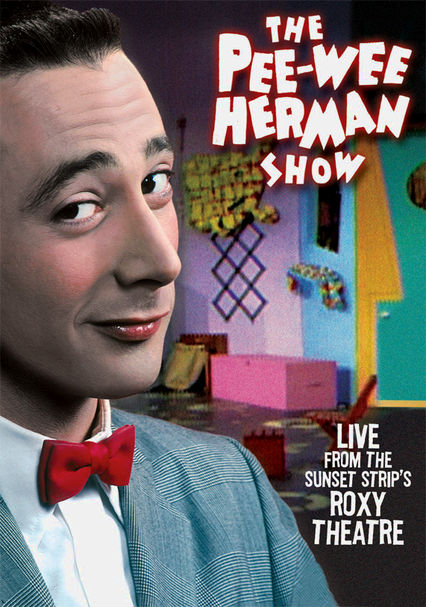 1981 NR 0h 58m DVD
Before he had a playhouse for kids, Pee-Wee Herman (Paul Reubens) was entertaining adults inside the famed Roxy Theatre on Sunset Strip, with an act -- filmed as part of HBO's "On Location" series -- that paid homage to children's television shows of the 1950s. This live performance finds Pee-Wee playing with both puppets and live-action friends, including Kap'n Karl (Phil Hartman), Jambie the Genie (John Paragon) and Hermit Hattie (Edie McClurg).