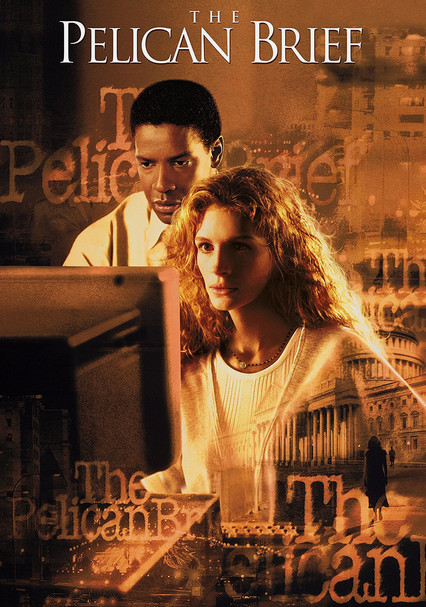 1993 PG-13 2h 21m Blu-ray / DVD
When law student Darby Shaw writes a brief on her theory about the motive behind the assassinations of two Supreme Court justices, she finds bullets flying in her direction and turns to investigative reporter Gray Grantham for help.

As in any political thriller, there are plenty of "bad guys."

A hotel chain is mentioned.